How a Consumer Proposal Can Affect Your Mortgage Renewal 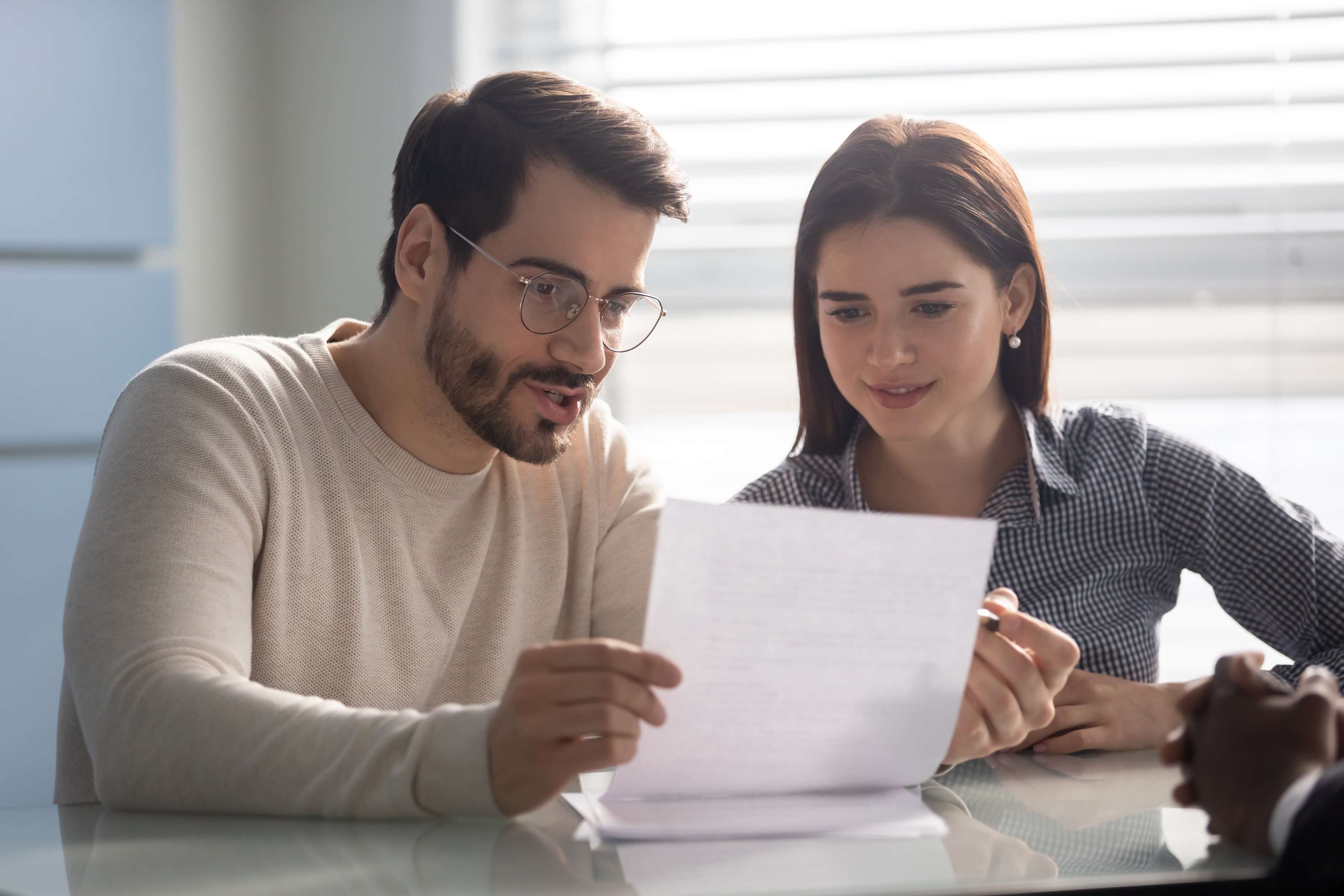 Jim was unemployed for 6 months in 2016 when the economy in Alberta was at a low point. During that time, he was living off his credit cards, but after 6 months, the debt burden became too much for him to manage. Despite being back to work, he could not keep up with all the payments.

The difficulty with a mortgage renewal after a consumer proposal is the traditional banks will require 2 years from the date of discharge before approving a mortgage. This means that Jim would not qualify with a traditional bank for 7 years from the time he entered the consumer proposal, because it will take him 5 years to pay it off and then the 2-year window can start.

Jim owned his home and the value of the home was around $375,000. He owed his current lender $210,000 on the mortgage. He owed $34,000 on the consumer proposal which would be paid off eventually via the $565 monthly payments, however the amount would not be paid off until the year 2022. We worked closely with Jim to create the most effective strategy that makes the most financial sense over the long term.

Refinance with an Alternative Lender

Step one was to refinance his home with an alternative mortgage lender. The interest rate was 4.94%. higher than what good credit borrowers were getting, but lower than the 7.99% that was offered on his mortgage renewal after consumer proposal with his current bank.

We increased the mortgage to $250,000. After paying off the current mortgage of $210,000, we had $40,000 extra, which we used to pay off the Consumer Proposal immediately and get it discharged immediately. This starts the two-year window immediately, versus waiting for the full 5 years after making all the monthly payments.

We took a 2-year term on the new mortgage, and the payments were $1455 per month. This was affordable for Jim, as he was already making the $1125 mortgage payment before, and in addition he was making the $565 per month consumer proposal payment. His payment obligation actually was reduced from $1690 total ($1125+$565) to $1455 total.

Step 2 was for Jim to start rebuilding his credit. The majority of mortgage lenders in the A lending space that have good rates require borrowers to have 2 credit accounts open and re-established for a full two years after a consumer proposal is discharged.

Therefore, Jim opened a secured credit card with Capital One with a $500 limit and got an RRSP loan from his bank for $2500. The $2500 loan proceeds were then put into an RRSP for him which he put into an investment recommended by his bank, and the $2500 loan has associated payments of $110 per month for 2 years, at which time the $2500 would be paid off, and he would still have the $2500 in his RRSP.

Refinance with an A Lender

In step 1 we used the equity in his home to get the consumer proposal paid off and discharged. In step 2 we put a plan in place to rebuild his credit, specifically to target and build the requirements that the majority of Canadian mortgage lenders will require. By successfully completing Step 1 and 2, we were now ready to help Jim refinance into a much better mortgage term.

After 2 years, the balance on the mortgage renewal after consumer proposal that we obtained for Jim in step 1 was $239,350.

We were able to secure a mortgage from an A lender at a rate of 2.49%. Because Jim was super comfortable with the payments of $1454, after the mortgage closed, he increased his payments back up to this level. This reduced his amortization and now he is on pace to have the mortgage paid off in 17 years.

If you need a mortgage renewal after consumer proposal and have equity in your home, you owe it to yourself to have a conversation with one of our experienced mortgage brokers to help you with a customized strategy. 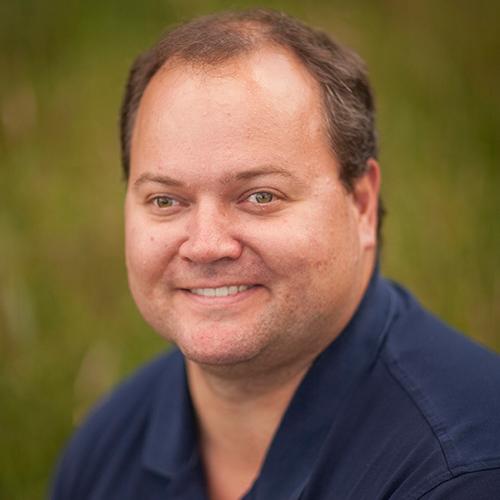 Jeff began his career as a mortgage broker in February of 2007. Stemming from his background in Education, Jeff has a passion for helping peoplewhich has been a large part of his success in helping clients with bad credit get mortgages. Jeff has the ability to come up with many different solutions that might work. Paired with an always positive attitude, this makes him instrumental in getting mortgages approved for people with bad credit and giving his clients a positive experience.